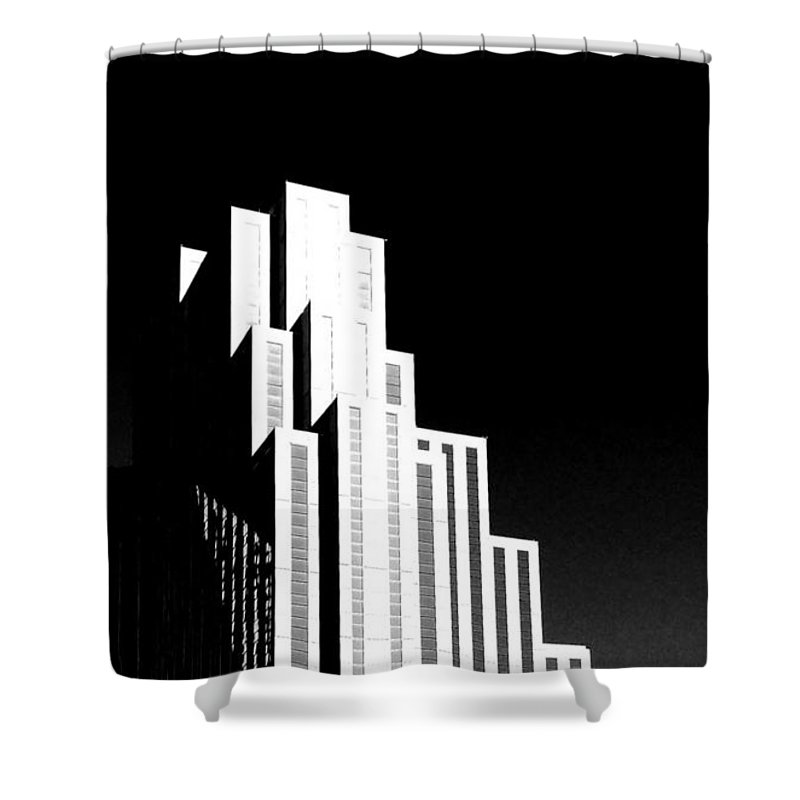 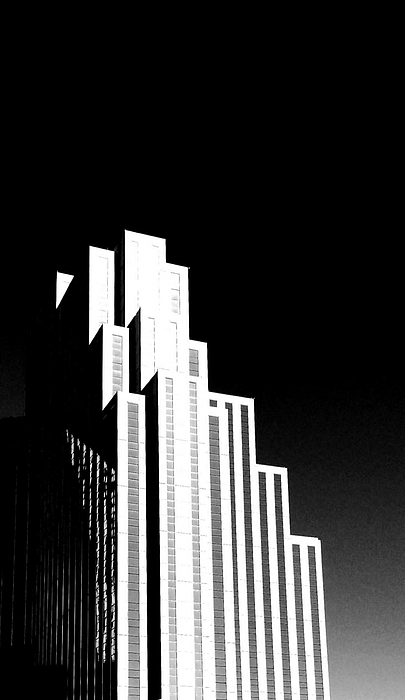 I've always found Silver Legacy in Reno, Nevada esthetically pleasing. The builing itself feels like it should be in the mythical city of... more

I've always found Silver Legacy in Reno, Nevada esthetically pleasing. The builing itself feels like it should be in the mythical city of Metropolis...if only I had Superman flying in the background