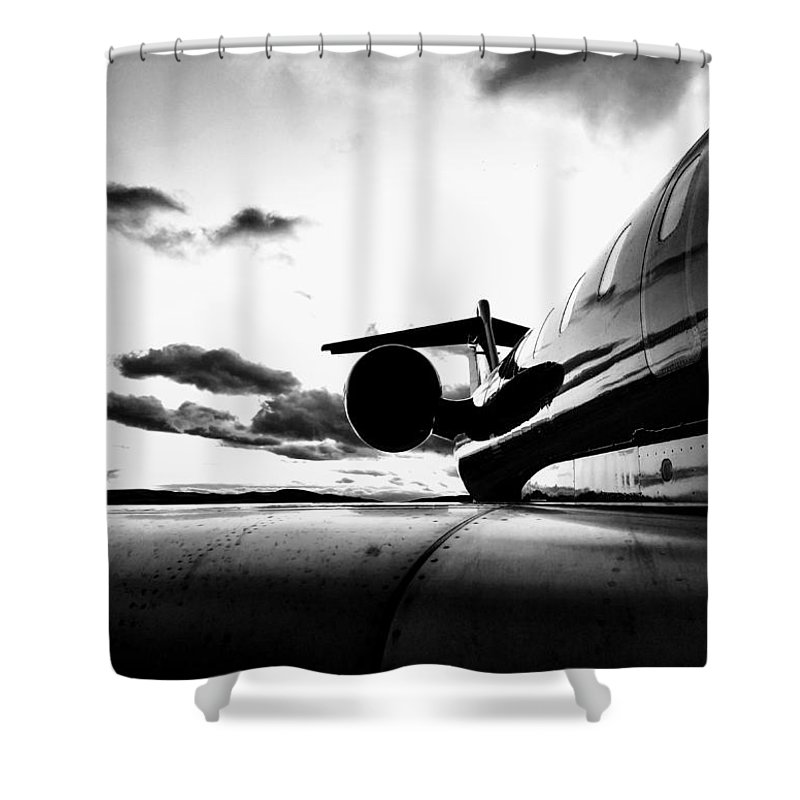 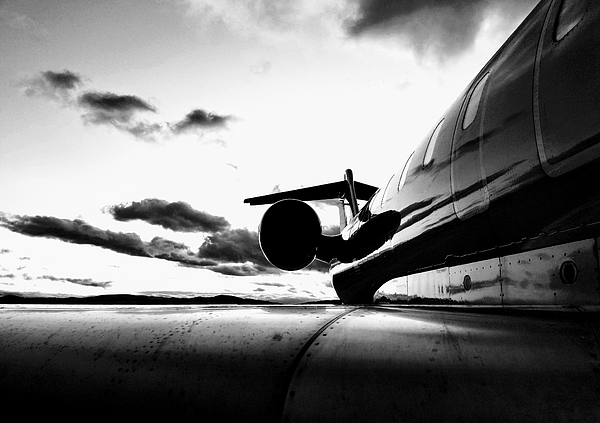 The Bombardier CRJ700, CRJ900, and CRJ1000 are a family of regional jet airliners designed and manufactured by Canadian transportation conglomerate... more

The Bombardier CRJ700, CRJ900, and CRJ1000 are a family of regional jet airliners designed and manufactured by Canadian transportation conglomerate Bombardier and is part of the Bombardier CRJ aircraft family; this aircraft trio has been collectively marketed by the company as the CRJ Series.