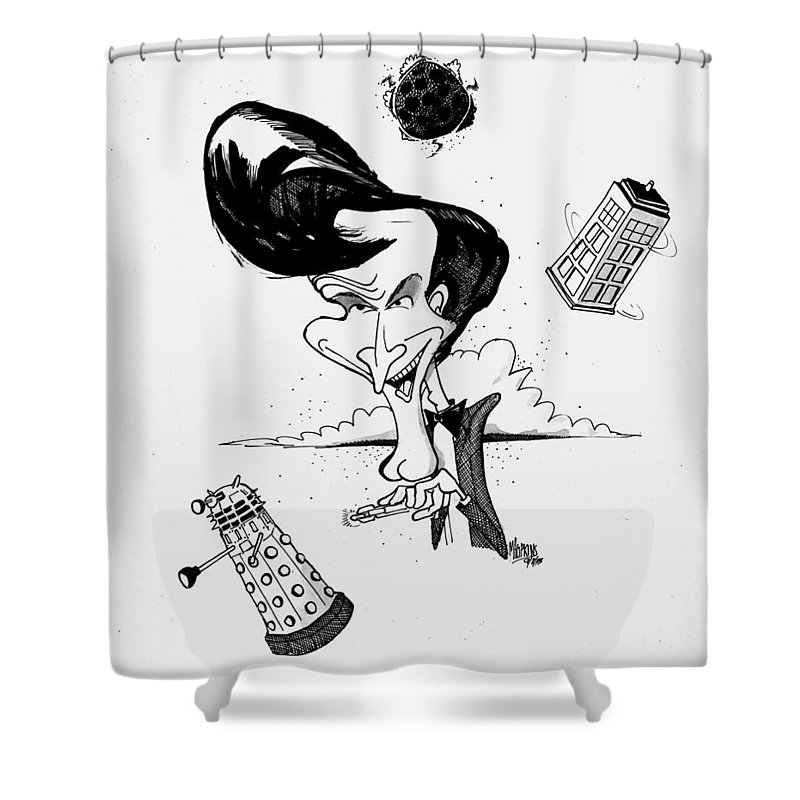 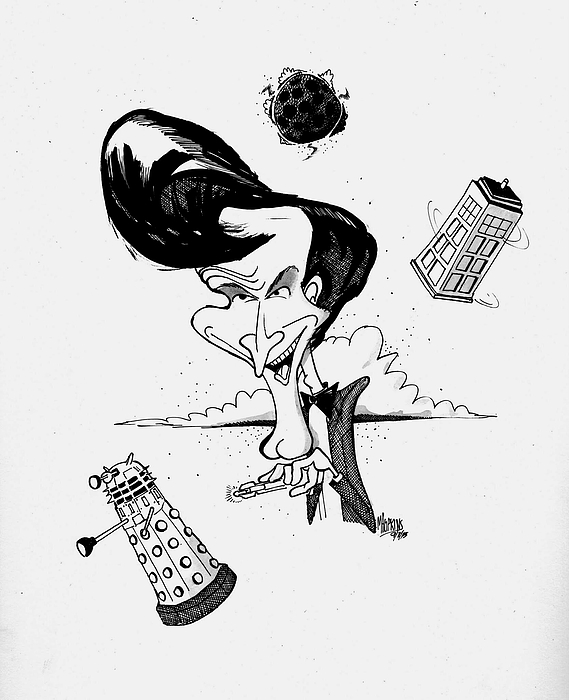 My favorite Doctor was the Eleventh Doctor portrayed by Matt Smith. I think I captured him very well. I created this caricature in 2015 on 14 1/2 x... more

My favorite Doctor was the Eleventh Doctor portrayed by Matt Smith. I think I captured him very well. I created this caricature in 2015 on 14 1/2" x 12" Canson Art board, with pen and black India ink and a slight wash.