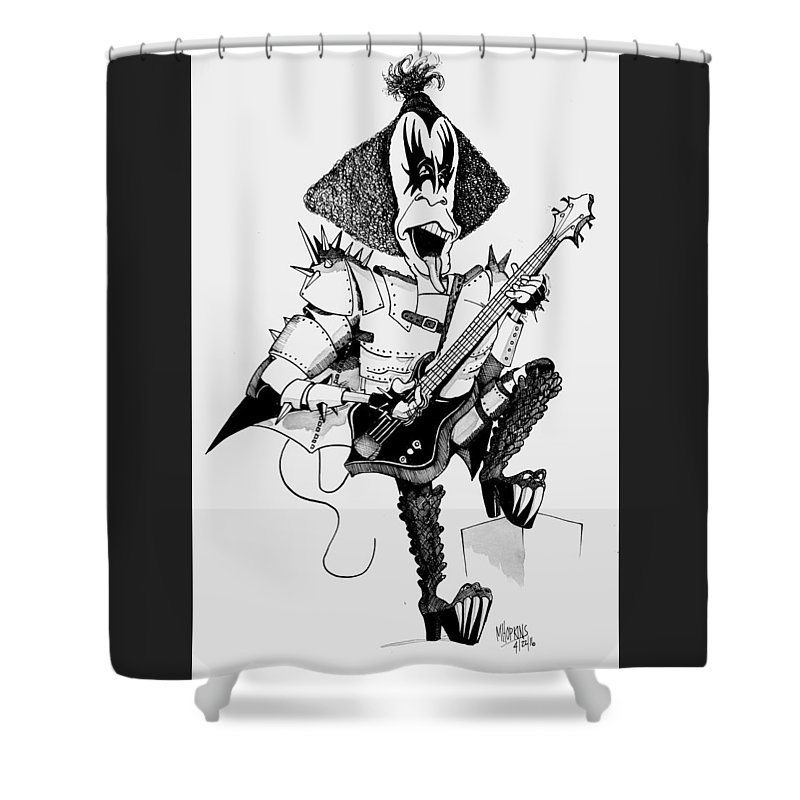 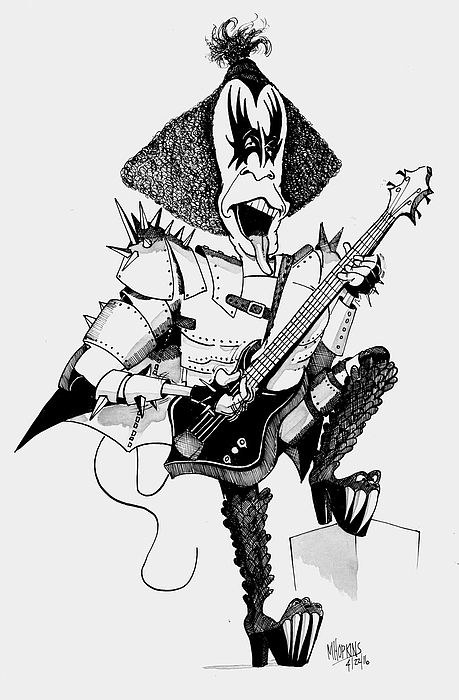 I created this caricature of Gene Simmons in April of 2016. The original was drawn with pen and ink on 15 1/4 x 10 inch Canson art board. This... more

I created this caricature of Gene Simmons in April of 2016. The original was drawn with pen and ink on 15 1/4 x 10 inch Canson art board. This drawing was inspired my enjoyment of the music of KISS, especially their live performances.You wanted the best, you got the best!! The Demon!