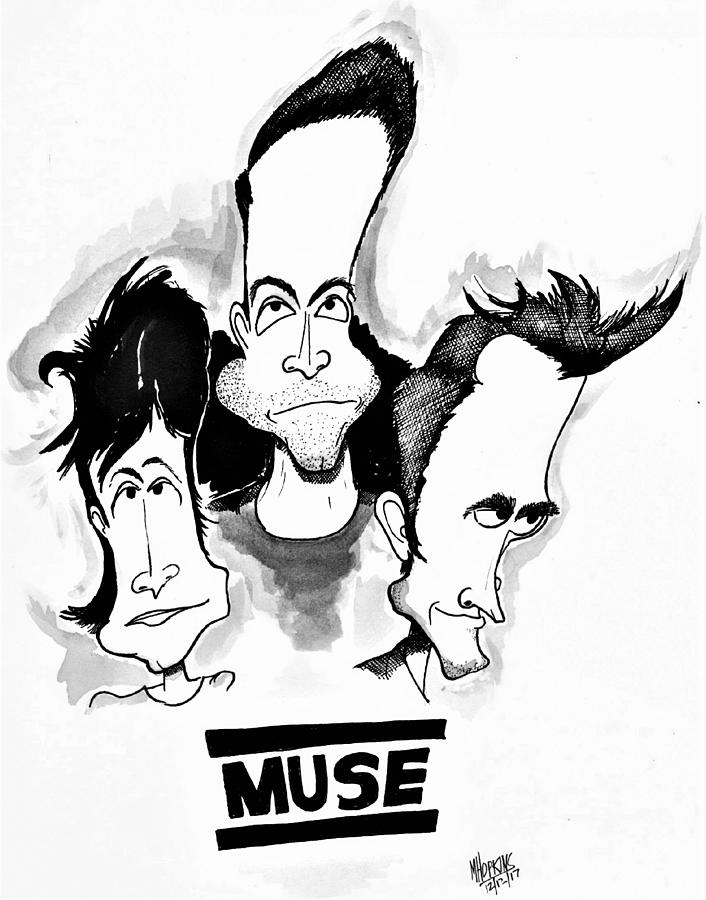 Muse released their debut album, Showbiz, in 1999.. Their second album, Origin of Symmetry (2001), incorporated wider instrumentation and romantic classical influences and earned them a reputation for energetic live performances. Absolution (2003) saw further classical influence and in my humble opinion, one of the few perfect albums in rock history,