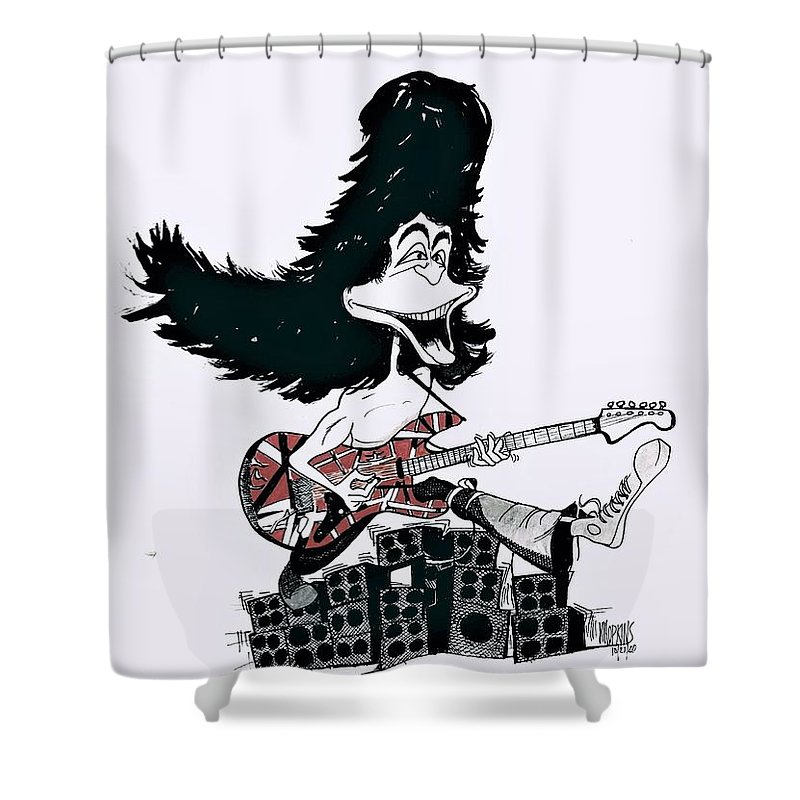 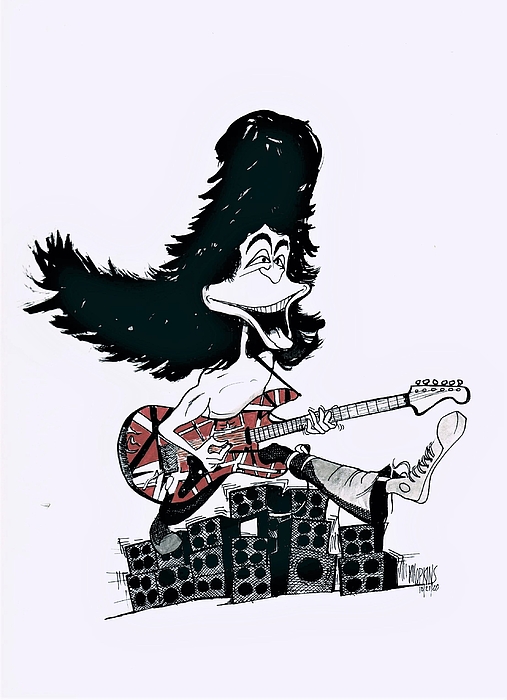 My simple ode to one of the greatest.

My simple ode to one of the greatest.