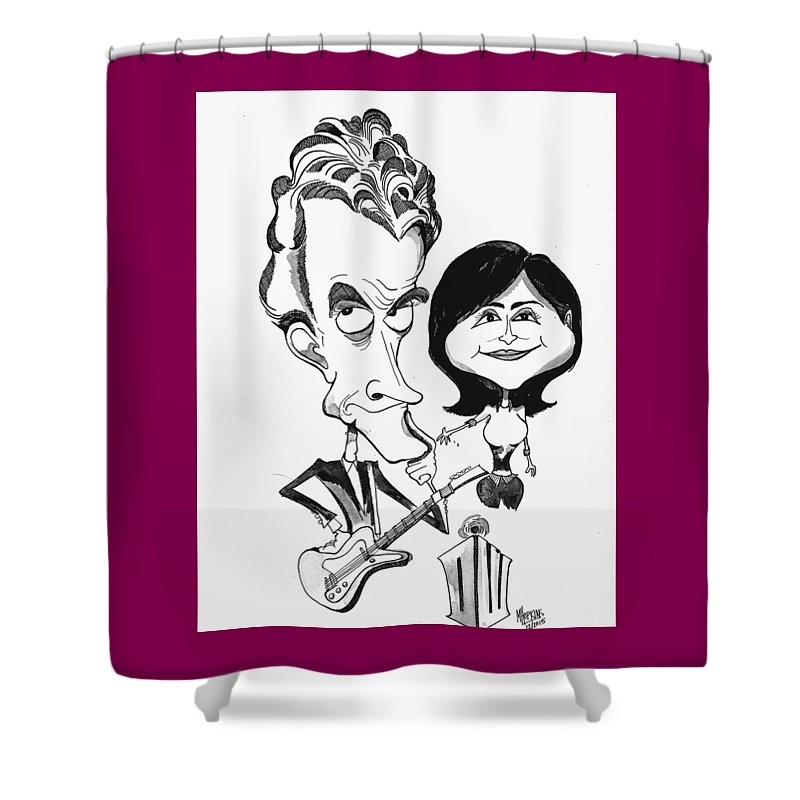 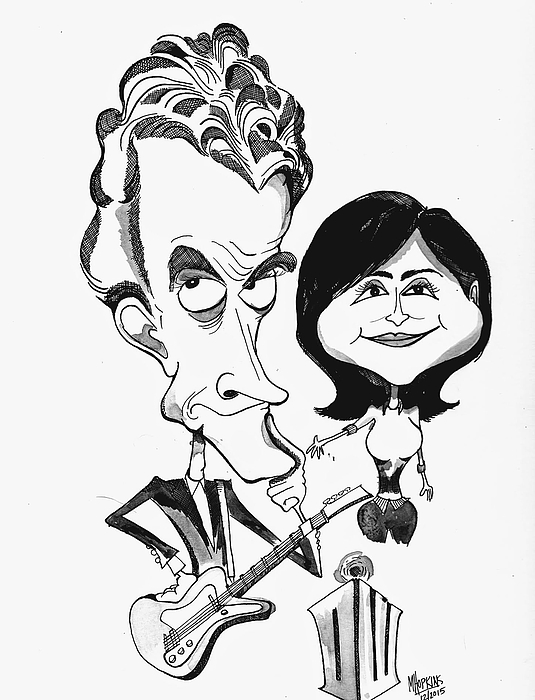 Doctor Who and Clara Shower Curtain