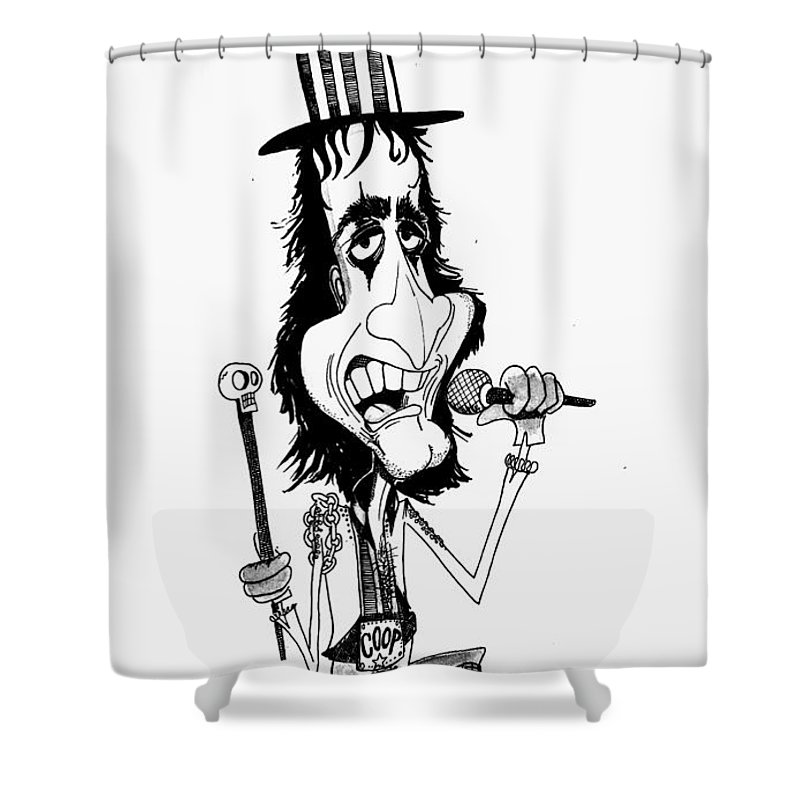 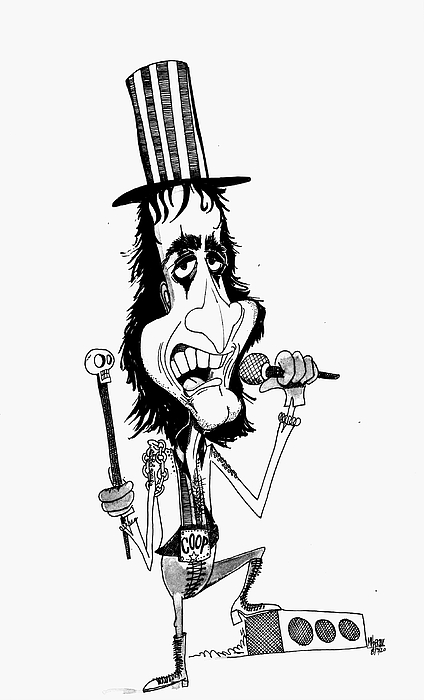 My favorite performer, Alice Cooper, is a legend of rock music like no other. I started listening to him in the 70's and still listen to him today.... more

My favorite performer, Alice Cooper, is a legend of rock music like no other. I started listening to him in the 70's and still listen to him today. I've been to three of his concerts and bought several of his albums, my favorites being, Billion Dollar Babies and A Paranormal Evening at the Olympia Paris.I created this caricature on August 2nd, 2020 on 10" x 15" Canson Art Board, with Faber-Castell PITT Artist Pens, India ink and a slight wash.